The Science Forum (Finnish: Tieteen päivät) is a biennial science festival taking place in Helsinki, Finland. It is free and open to all visitors. The festival presents the latest research to the curious public and discuss the possibilities as well as the limits of science more broadly. This is where Finland's leading scholars from various fields have a chance to introduce their branch of scholarship and the latest research results to a wide audience. The Forum includes debates, seminars, exhibitions, book sales and planetarium shows. Most of the lectures are held in Finnish or in Swedish.

The current format of the Science Forum is a five-day and one-night festival which consists of over 300 appearances by researchers from different parts of the country. All fields of research from the humanities and natural sciences to art and technology are represented. In the recent years the various events of the Science Forum have garnered an audience of about 15,000. The events are also widely followed on the Internet, both live and in recording.

Today wide-ranging science events for the general public are organized all over Europe. Most of these events were initiated in the last decade, so the Finnish Science Forum is one of the oldest in Europe. The first Science Forum in its current format was organized in January 1977 and the first, individual event under the name of the Science Forum was held already in 1954. 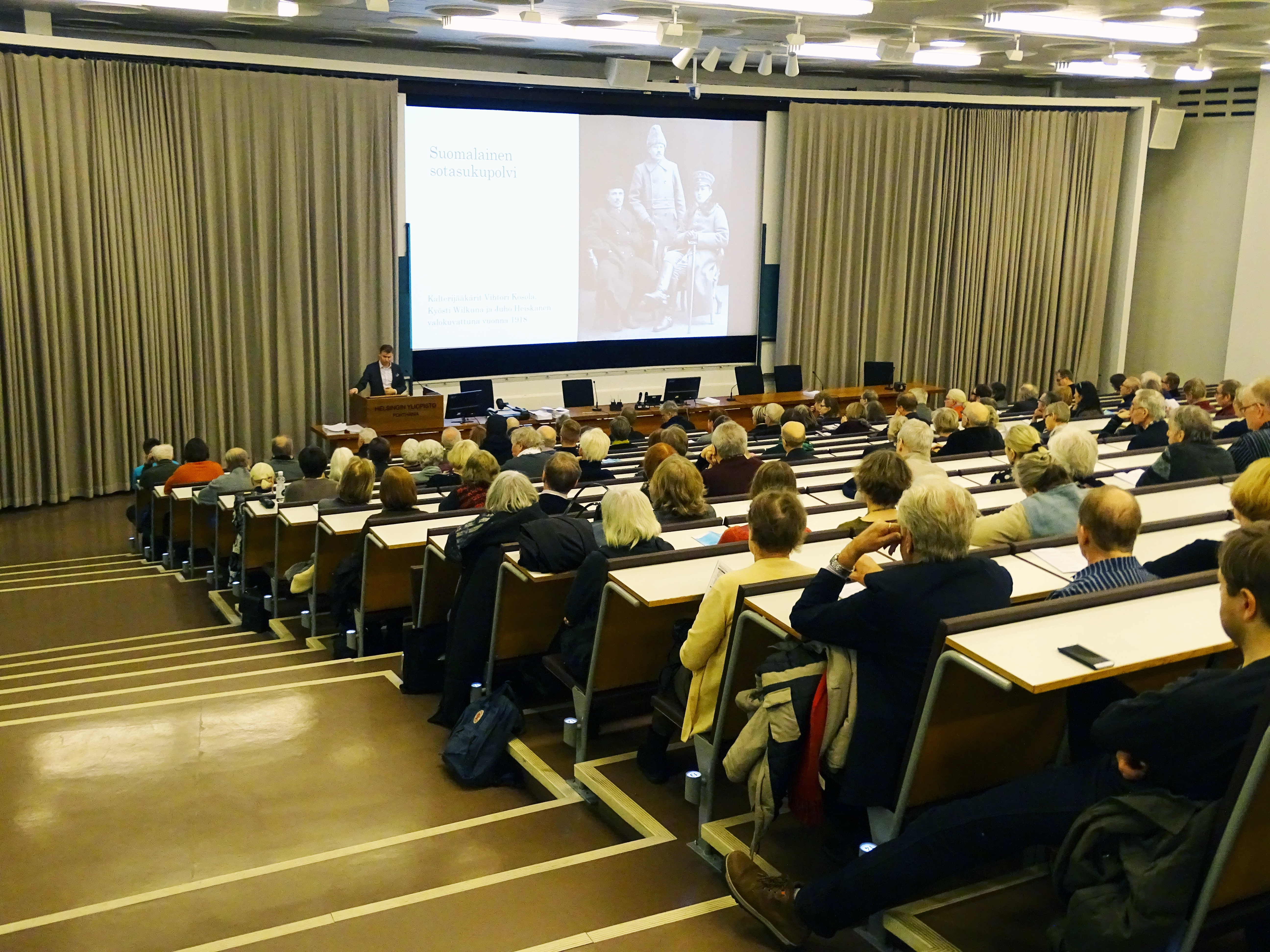